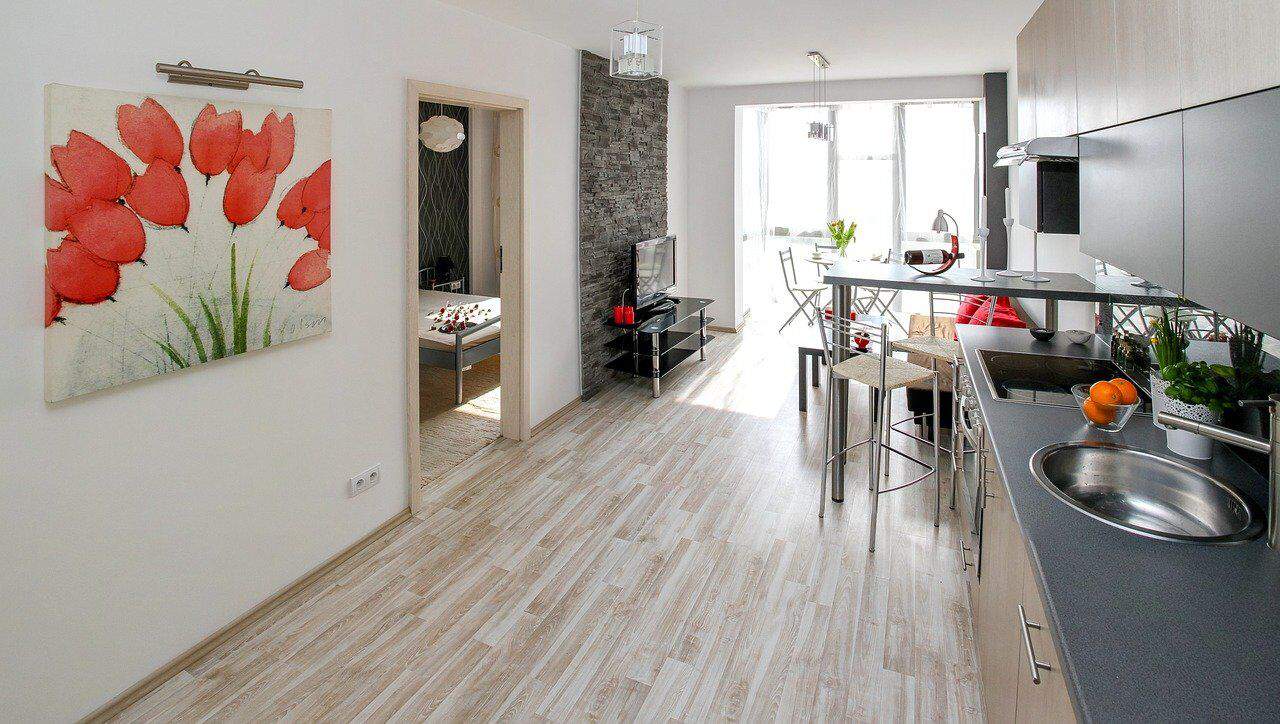 The Pros and Cons of Apartments in Bloomfield, MI

It is always hard to decide on a new place to live, especially when you have a choice between different areas. The liveability of any place depends on a number of factors – safety, security, proximity to schools, average rent, and so on.

When it comes to Bloomfield Hills in Michigan, there are several pros and cons to take into account. Like any other city, there are some definite pros and cons of living here. The factors will also depend on your needs. A person’s career, family status, financial standing, and a lot of other factors also come into play.

This discussion will hopefully help out in deciding if you should live in Bloomfield, MI and start checking out some Bloomfield apartments, such as Bloomfield Lakes Apartments. You can check the comparison with Cass Lake Front Apartments so you can get a clear idea about which one suits best.

Bloomfield Hills, MI, is a small city in Michigan. It is situated within Oakland County, which is known for its top elementary schools and good lifestyle.

Coming back to Bloomfield Hills itself, the area’s population has seen a slight downturn in the past five years. The setting here is a mixture of suburban and rural, with quite a bit of space for all kinds of housing options. Due to the low population and large spaces, we may also expect a slightly lower average rent for Bloomfield Hills apartments.

The community here is a fairly tight-knit one as well, with most folks being friendly and warm. While the city itself is a sparse suburban place, it is quite near big cities, such as Detroit. Downtown Detroit is just a half hour ride away if you are driving.

Looking for an Apartment in Bloomfield Hills

While moving to any new place, the first order of business is usually to find suitable housing. When someone has a family to consider, they want the best possible option in terms of schooling, comfort, good neighborhoods, etc. All of this has to be affordable as well, which is why so many people consider MI apartments instead of traditional houses. You can also clear up some confusions by checking these tips on what to look for when searching for an apartment in Michigan.

1. A Safe and Secure Environment

Among the many perks of living in an apartment for rent in Bloomfield Hills is the safety factor. If you look at the history of this place, you would see that any shocking events are few and far in between. With the crime rate being quite low, we would not expect anything less.

Bloomfield Hills is a place where kids can run out to play with their friends, ride their bikes around the block, and generally make the most of their carefree childhood. Living in an apartment just adds to the fun, as you would be in close proximity with other families. Being part of a community counts for a lot, especially when you know that their neighborhood is safe and secure.

The overall score for liveability in Bloomfield Hills is very impressive indeed. Many sources say that this area scores higher in liveability than the country’s national average.

How do we know what raises the quality of life in Bloomfield Hills?

Liveability roughly translates to the quality of life one can expect in a certain area. The Bloomfield Hills score is mostly determined by factors such as:

●        Overall level of happiness (depending on the number of entertainment options)

Bloomfield, MI might be the perfect option for you if you are one of those who prefer livability over other pros of this place.

When anyone considers moving to a new place and settling down, the expected lifestyle cost is the first thing they would do. Fortunately, a good lifestyle in Bloomfield Hills is not as expensive as it would be in most other parts of the country with similar offerings. It is not even just about the average rent; the following everyday expenses are also likely to be less expensive than in a big city:

There might be some differences depending on whether you are near West Bloomfield or Bloomfield Hills, so make sure to look up all the rates beforehand. If the rates convince you well, it is time to move to this place with all your heart.

4. A Good System of Education

What makes the education system at Bloomfield Hills rank so highly?

The authorities who rank schools in the U.S. follow a number of factors and consider the data very carefully. At a glance, though, they consider the following factors to be the pinnacle of measuring a school’s performance:

●        High enrollment rates, which should not suffer a large downturn at the end of each year

●        Graduation rates, which should be a high percentage of every class

Bloomfield Hills has a considerably lower poverty rate than other cities of a similar size within the U.S. This means that there are going to be fewer homeless people or beggers on the road. Plus, a low rate of poverty also shows us that there are job opportunities here. Very few people have to live below the poverty line, so this is a heartening factor for those considering a life here.

The medical age of the Bloomfield Hills population is 50, which means that the environment is a fairly peaceful one. Along with being quiet, this place also has lovely natural surroundings. The lack of young folks might make things a bit too quiet at times, but it is nice to have a peaceful sleep at night.

If you are a nature lover, places like the Johnson Nature Center are perfect for spending an afternoon. It is also an educational place for the kids. Check out the top five rentals in Bloomfield Hills, MI and see how close they are to something similar.

1. A Small and Decreasing Population Size and Lack of Shopping Centers

Right now, Bloomfield Hills has a small population of around 4,000 or so. What is more, this number has been decreasing a little for several years.

In short, a dwindling population means less people. That also means fewer businesses to cater to their needs. In a few years, some people might feel like the town is a bit too quiet for their taste. This place might suit you well if you prefer a higher level of peace within your surroundings. However, there are always places, like the Forest Lake Country Club, for meeting up with other people from the community or nearby areas. There are also several big cities nearby; read up on everything you need to know about the city of Keego Harbor to dispel your worries.

This suburban region simply does not have many recreational or entertainment options. You may find the younger folks bored and frustrated, wanting something to do with their time. Fortunately, there are several cultural events and pastimes in the nearby cities, so you can make it a habit to go over there at least once a week with the whole family.

At the end of the day, moving anywhere and settling down in a new apartment is a major life decision. There will be pros and cons no matter where you settle. Therefore, you should keep an open mind at all times. However, there will be certain priorities and deal breakers, so don’t compromise on your basic requirements.

After discussing all the pros and cons of getting an apartment on rent in Bloomfield Hills, we have to conclude that this area is actually a great place to live in. There could be some slight problems, but they should not be deal breakers for most folks.

If you can’t find something in Bloomfield Hills, nearby places such as Keego Harbor, MI and Downtown Detroit are always accessible. If the average rent is within your reach, start looking for a Bloomfield Hills apartment today!

How Long Does it Take to Move Apartments?
What Happens if You Fail an Apartment Inspection?
What is Deducted from My Security Deposit?
How to Deep Clean an Apartment
HOME | PROPERTY DETAILS | SCHEDULE A VISIT