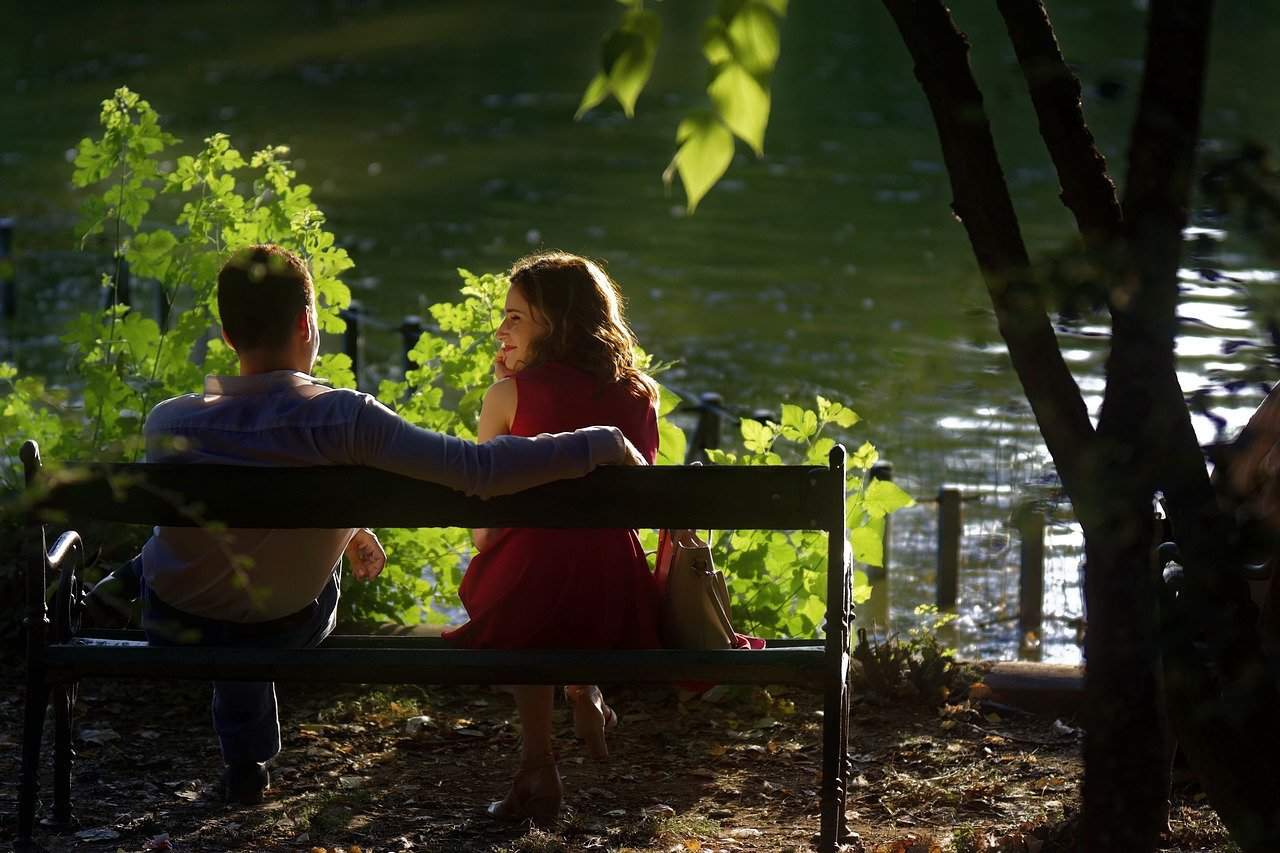 Keego Harbor is located just 30 miles north of Detroit, the largest city in Michigan. Residents enjoy their idyllic suburban town outside of the city. The population of Keego Harbor is just over 3,000 people. The state of Michigan includes thousands of miles of freshwater shoreline and Keego Harbor happens to be located on the shoreline of two large lakes. After being populated by wealthy Detroit residents that wanted lakefront property, Keego Harbor became a city in 1955. The residential community began to grow after gaining a trolley stop on the line that ran from Detroit to Pontiac. In Keego Harbor today, you will be able to enjoy water sports and public parks.

Whether you want to enjoy nature or an indoor educational space, there are plenty of things to do near Keego Harbor as Oakland County is among Michigan’s most populated counties. Enjoy water sports or relax on one of the lakes. Take a stroll through one of several family-friendly public parks. Dive into history at the Polish Home Army Museum. Even learn about art or science at one of the Cranbrook Educational Community’s institutions.

Keego Harbor is located on the shoreline of the largest and deepest lake in Oakland County. There are two public swim sites on Cass Lake in the city of Keego Harbor, which can be utilized by residents only. Casual lake-goers will enjoy lounging on the sandy beaches or cooling off in the freshwater lake. Around Cass Lake, there are concessions, picnic tables and restrooms for public use. Dodge State Park #4 is located on the northern side of Cass Lake. Cass Lake is an all sports lake but Dollar Lake is connected by a small canal for those who want to enjoy calmer waters. Oakland County residents also fish on Cass Lake throughout the year. There is plenty of space for experienced or laid-back anglers on the 1280 acre lake. It is common to catch Carp, Catfish, Crappie, Largemouth Bass, Northern Pike, Smallmouth Bass, Sunfish, Walleye and Yellow Perch. Ice fishing off the boat launch is also popular in winter months.

The smaller lake that lies within Keego Harbor is Sylvan Lake. This all sports lake is just 458 acres and is connected to Otter Lake on the north side. Residents can enjoy boating, jet skis, wakeboarding and other watersports on Sylvan Lake. The Oakland County Boat Club is a private, not-for-profit, social club and marina that has been located on Sylvan Lake since 1912. Fly fishing and baitcasting are both popular on the lake. Many fishermen say they catch plenty of fish, including Bluegill, Largemouth Bass, Crappie, Northern Pike, Smallmouth Bass, Perch, Sunfish and Walleye.

Rose Sortor Park: Just behind City Hall, you will find a pond, trail, gazebo and a fountain. This picturesque spot is perfect for your lunch break or an outdoor space to enjoy a good book. There are parking spaces for about a dozen cars.

Baxter-Morgan Park: This public park has space for large gatherings. Meet with your group for a family reunion or other celebrations at one of the picnic shelters and tables. There is also a soccer field and playground equipment, but limited parking.

Tate-Optimist Park: There is a picnic shelter, tables and playground equipment, plus access to West Bloomfield Trail, the trail network that connects several cities. There is no public parking available at Tate-Optimist Park.

Fran Leaf Park: This park is on a canal, so you can enjoy a quaint natural space on the lake. There is also playground equipment and a picnic shelter. You can even walk to the Willow Beach swim site from the park.

Sunset Park: Enjoy a view of Cass Lake and a resting spot for pedestrians and cyclists. This pocket park helps to break up the streetscape of Cass Lake Road and allows residents a convenient place to relax.

In Orchard Lake, just a few minutes from Keego Harbor’s city center, is the Polish Home Army Museum. The museum is dedicated to the Polish resistance movement during World War II. Exhibits include several photo displays, examples of arms and uniforms, documents, decorations and some street plans of Warsaw from 1944. The museum was dedicated in 1989, founded by members of the Michigan chapter of the Polish Home Army Association and the Detroit chapter of the Polish Resistance Foundation. Several dedicated members donated time to help make the museum ready for the public. Exhibits were also donated by veterans and their families.

Fifteen minutes from Keego Harbor, you will find modern and contemporary art at the Cranbrook Art Museum. The collections include pieces of art, architecture, craft and design from the 1880s to 2010s. The museum presents original exhibitions and educational programming to foster an appreciation for art. In addition to galleries and outdoor sculptures, Cranbrook has two historic homes from the early 1900s on the campus. Tours behind the scenes and of the historic homes are available regularly but tickets must be purchased in advance.

The Cranbrook Educational Community comprises several institutions, including the Cranbrook Art Museum and the Cranbrook Institute of Science. The museum is considered a premier history and science museum. There are regular programs for kids and adults as well as summer camps. One highlight of the Institute of Science is the T-Rex skeleton cast. There is also a planetarium and observatory to view stars that may not be seen near large cities. Permanent and changing exhibits allow for a variety of learning opportunities. Children and families are sure to develop a passion for understanding the world around them through a variety of enthusiastic programs and exhibits.

Maintenance Tips for Apartments
Does Everyone in an Apartment Need Renters Insurance?
Apartment Lease Options: Everything You Need to Know
What Age Can You Rent an Apartment?
HOME | PROPERTY DETAILS | SCHEDULE A VISIT